Bringing a small modular reactor to Estonia will require quite a lot of prior knowledge and research. Clear understanding of the options and their implications is needed before a country can make an informed and knowledge-based decision in principle to go nuclear or not. A decision in principle to use nuclear power does not mean that a decision to build a plant has been taken. 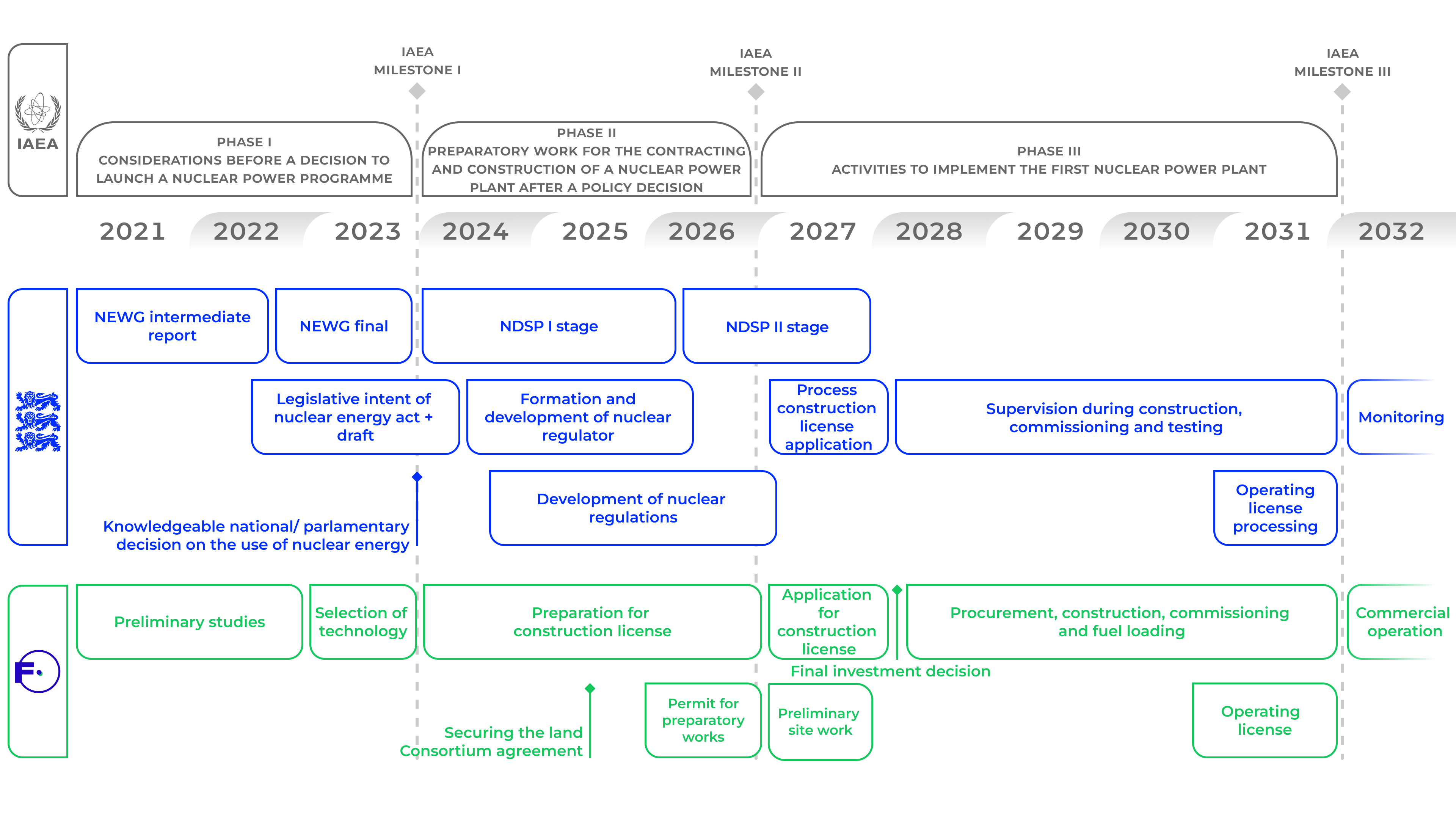 Move on the timeline using arrows: 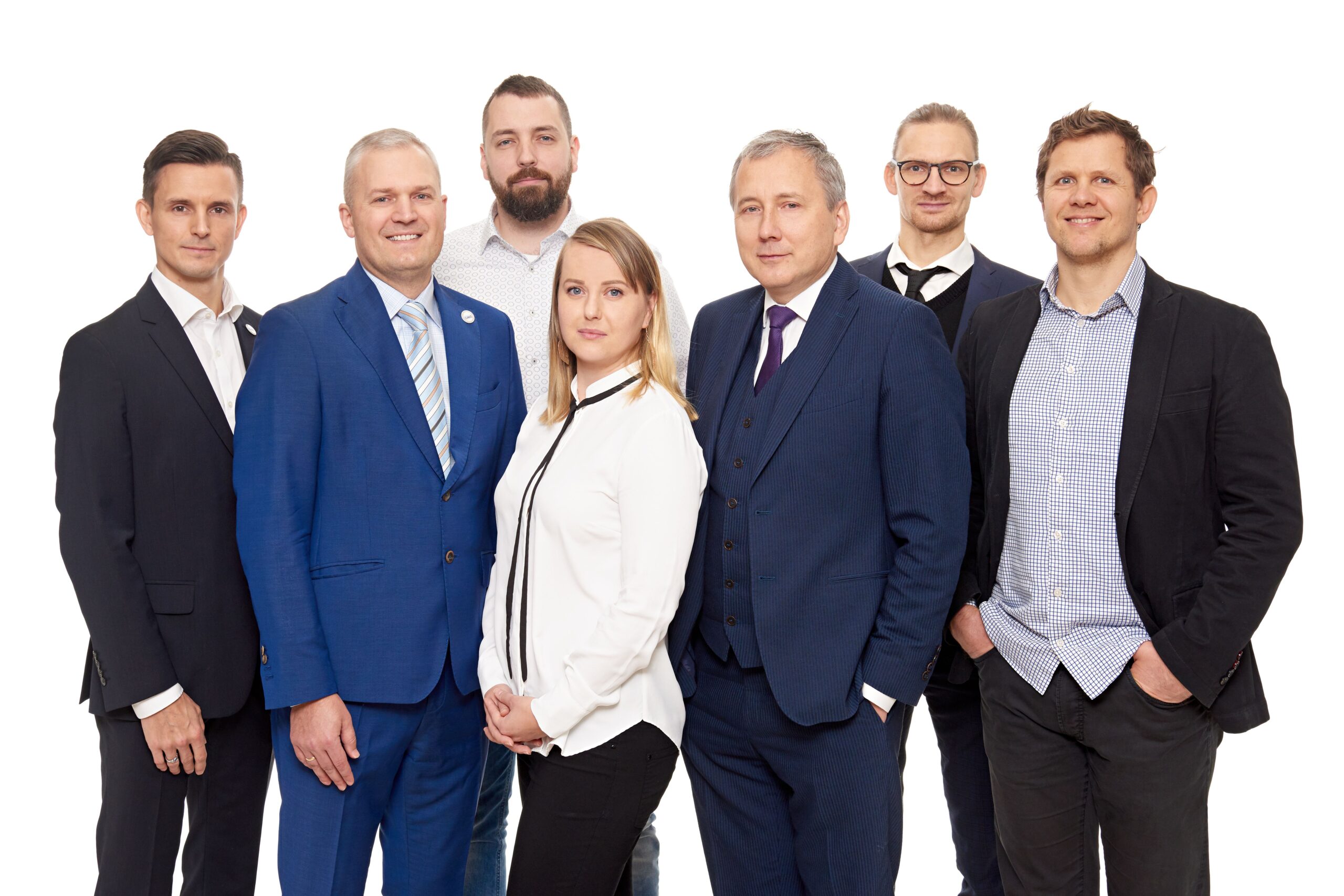 Company was created in 2019 by Estonian entrepreneurs, energy and nuclear specialists. Fermi Energy is developing new opportunities for the introduction of a new generation small reactor in Estonia to ensure carbon-free, affordable, weather-independent electricity generation.

The introduction of nuclear energy and the construction of a new generation small reactor will require extensive research. Since 2020, together with the world's best nuclear experts, we have studied the development of small reactors, their suitability for Estonia, the economic impacts of a nuclear power plant, fuel cycle needs, waste solutions, licensing principles and much more.

We publish the results of the survey during the annual conference and all the previous survey results are available on the website..

At the meeting of the Cabinet of Ministers on 8 April 2021, the proposal of the Minister of the Environment was approved, regarding the Nuclear Energy Working Group formation and a mandate was given to assemble the Working Group.

The first interim report and an overview of the results of the Nuclear Energy Working Group's research will be submitted by September 2022 and the final report by the end of 2023. 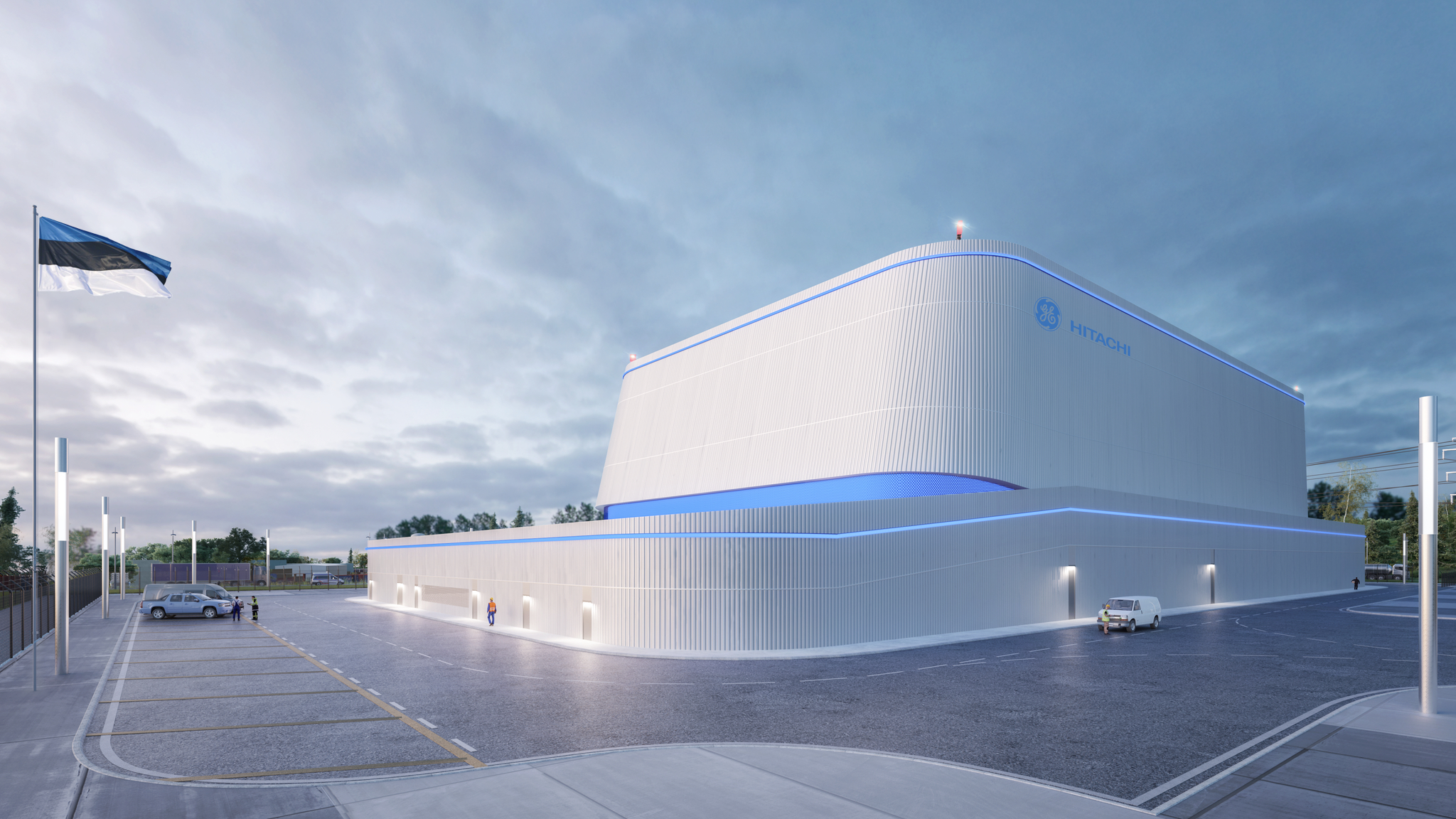 More than 50 different small modular reactor designs are under development, Fermi's task is to choose the most suitable one for Estonia. Preselection has been carried out with the assistance of the Belgian nuclear engineering company Tractebel, and reference technology is the GE Hitachi BWRX-300 reactor model, being built in Canada by 2028.

The final report of the Nuclear Energy Working Group provides the government with a factual basis for assessing whether nuclear energy is applicable in Estonia.

Readiness to make an informed decision is evalueted by the International Atomic Energy Agency (IAEA).

The Riigikogu will make a decision on whether this form of energy could be used in Estonia in the future.

2024
Formation of the regulator

The regulator is the supervisory body that ensures that the plant operator (energy company) operates the plant safely and by the law. The regulator also monitors that, for example, the start-up of the rector and the change of fuel take place in compliance with all safety requirements. All construction design changes made during the lifetime of the plant, that may have an impact on safety, must be approved by the nuclear regulator. The regulator must be independent in making safety decisions.

For a small reactor, an estimated 30-50 people would be needed for the regulator.

A NDSP is needed to find suitable locations for a nuclear power plant.

The choice of the possible location of a nuclear power plant must take into account all the factors in order to ensure both the safety of the plant and the minimum impact on the surrounding environment, including humans and the natural habitat. It is impractical to build a nuclear power plant in flood-prone areas, on a cliff, near large cities, in a nature reserve, very far from large transmission lines or cooling water, or in a place where geology does not favor it.

Fermi Energy has procured a location selection preliminary analysis, according to which the most suitable locations for the station are in Lääne- and Ida-Viru counties, both on the coast and far from the sea.

The reactor in Estonia will not be the first of it's kind, but will be based on the experience of other countries and the technical requirements developed there. Some regulations can be then taken from the country that first licensed the technology as well as from other countries with nuclear experience, changing them to fit Estonia's circumstances and legal system.

On one occasion, the process of creating the Estonian Nuclear Energy Act had almost been completed in 2010.

2025-2026
NDSP II phase and preparation of a building permit

In this phase, all the details related to the construction of the plant will be put in place and the various location-based practical issues will be resolved before construction begins.

The adequacy of these activities will ultimately be assessed by the International Atomic Energy Agency (IAEA).

After carrying out preliminary works and obtaining a construction licence, it is possible to make a final investment decision and start building the plant. The advantage of small reactors over a large nuclear power plant is the reduced use of materials and factory built reactor components, which reduce both construction time and costs, as well as any unforeseen circumstances that inevitably occur during construction. At the same time, the reference technology experience can be relied on.

2031
Operating licence and start of production

Before the station can start operating, the regulator must issue an operating licence. This is obtained after the successful completion of very thorough inspections, which confirm that the plant is safe to operate. All nodes are regularly inspected and tested throughout the life of the plant. If necessary, obsolete parts are replaced and various repairs and upgrades are carried out.

Until ca 2100+
Waste management and decommissioning of the plant

Each nuclear power plant construction plan includes waste management and decommissioning after the plant's life cycle ends, demolition and the conversion of the site back into a 'greenfield', after which there are no longer any restrictions on the use of the land.

Results of the studies 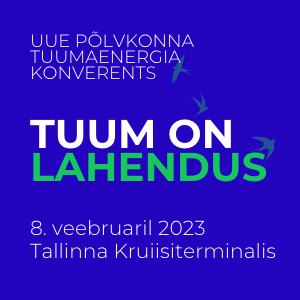